Retired Staff Sergeant Gets a New Hand, and it’s Unbelievable

Standard by admin December 4, 2015 No Comments 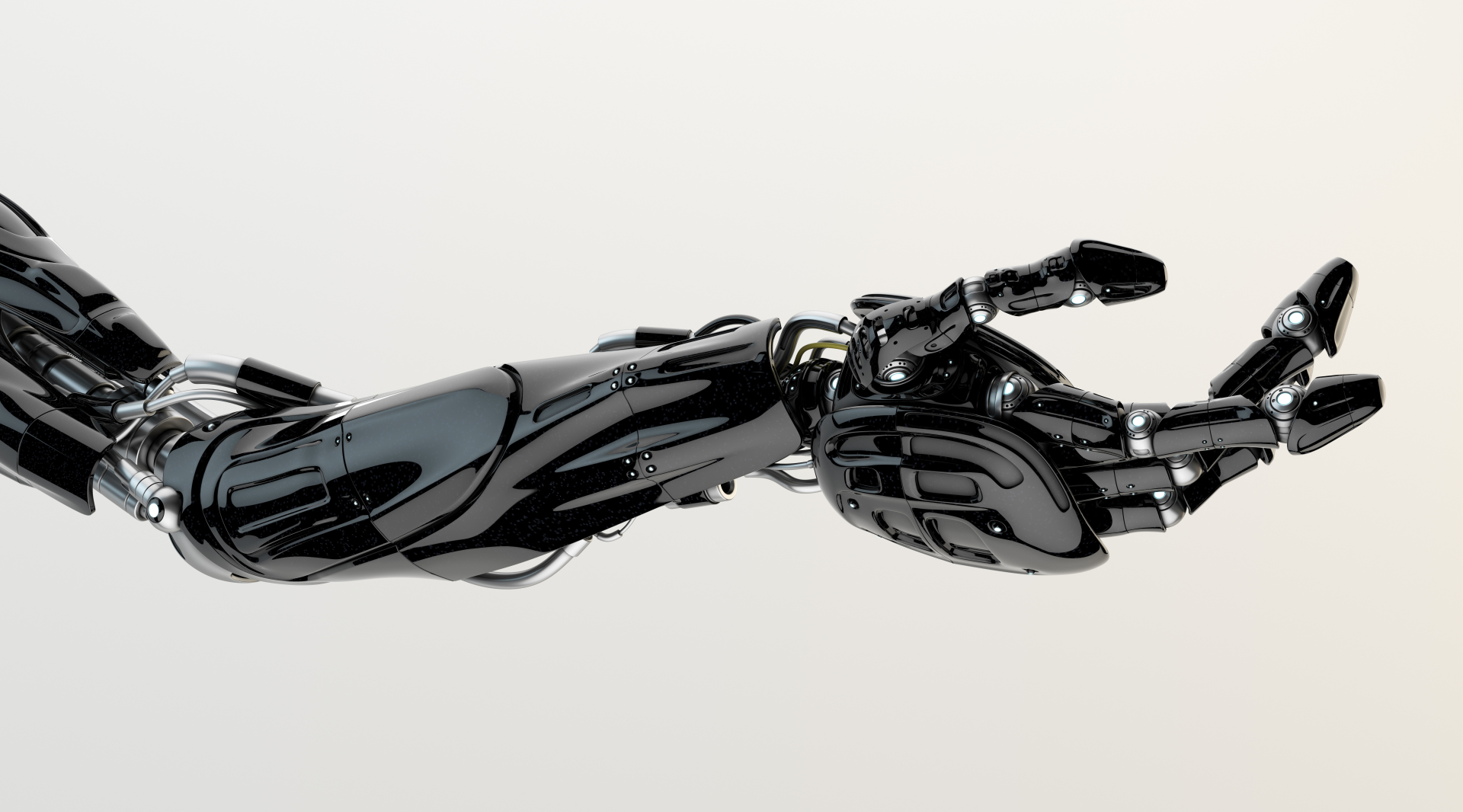 Meet the recipient of the first robotic prosthesis. The concept of a robotic prosthesis was previously just an idea confined to the world of science fiction, but it’s fast becoming reality for patients who suffer from debilitating injuries. Those who lose limbs, like retired staff sergeant James Sides, find it all but impossible to return to life as normal.

Sides was in the middle of his second tour of Afghanistan. He uncovered an IED in the road, and was working to disable the device when it detonated close to his body. Sides recounts being thrown from his position. The blast, and subsequent landing, broke his forearm and took his right hand off entirely. He was also blinded from one eye.

Sides managed to make a miraculous recovery, but life as a civilian was made complicated by his injuries. He was unable to do basic tasks most of us take for granted, which left him ineligible for work and unable to feel whole again.

The Alfred Mann Foundation decided to step in and help Sides reclaim his life, and his lost mobility. They began by surgically embedding several sensors into his forearm, which read the movements of his muscles and translate those motions into data that manipulates the hands and thumb. He can open and close his palm, as well as move his thumb independently.

The hope is that this technology will soon see widespread adoption among the many patients who would benefit from it. For now, the Alfred Mann Foundation is working with Rich Davis of Rogers & Cowan to try and raise awareness for the growing field of medical prosthetics.