Kratom: The Impressive Benefits Behind the Leaves 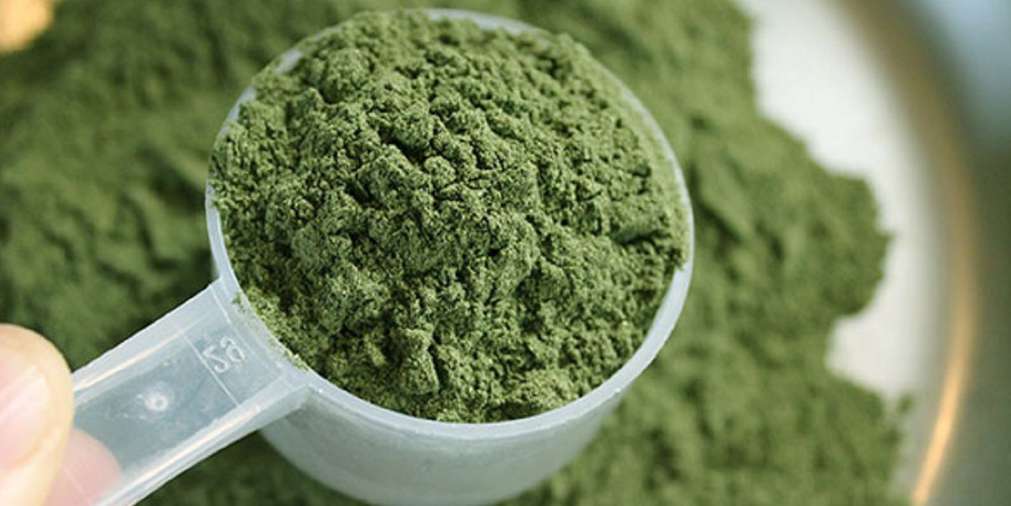 Summary: The kratom industry is one of the fastest growing sectors out there. The secret behind this? The multitude of benefits it offers cannot be matched.

Scientists and researchers disagree on whether kratom is truly addictive, as tests have been run but ultimately come up as inconclusive. However, there are numerous feel-good stories that showcase how kratom has changed the lives of many. The debate is still up in the air but it’s undeniable that kratom has changed the landscape of opioids forever.

Since kratom was made legal, it’s been available to the public and investors like Sebastian Guthery and several others have started kratom distribution centers that safely allocate them to those that are looking for a safer alternative.

A Boost in Energy

The metabolic effects that kratom possesses are one of the many reasons why the leaves have become a staple for many individuals, particularly by laborers in a variety of countries. It has been said that kratom leaves can increase your overall energy levels through the optimization of metabolic processes and by impacting certain hormone levels. The resulting factor is increase blood circulation and a general increase in oxygenated blood to certain areas of the body.

According to traditional practitioners, kratom leaves can also be used as an aphrodisiac as the extra energy and blood flow can help improve fertility and re-energize a tired libido. As a matter of fact, users that have tried kratom have attested to its sexual boost and have made bold claims that extend as far as even saving their marriage – don’t use this as motivation, by the way. The truth of the matter is, kratom has often been misunderstood and provides a significant amount of benefits that other recreational drugs cannot mimic – all while doing it in a safe manner.